ROBERT FAURE AUTHOR ON THE CHAMPSAUR

Robert FAURE, the most fertile author on the CHAMPSAUR

The author who produced most books  on Champsaur is certainly Robert Faure. He also signed several texts of the name of « FAURE-de-PREGENTIL ». – 1st book : Champsaur, history and memory .
In this book we learn that Champsaur was after the Middle Ages a valley of Lords cherished by Humbert II, Louis XI and Lesdiguières who allowed very numerous champsaurines families to be ennobled. Regrettably, Champsaurins, punished for having been allowed pull in the adventures warriors and nuns of the boiling supreme commander, was going to meet itself low profile, putting several centuries getting up invasions, emigrations and ruins. But finally, in spite of very difficult living conditions, the courage and the perseverance allowed the inhabitants of this valley enclosed to keep(preserve) a rich personality and an original lifestyle . Today, to live in Champsaur is not any more as formerly a painful challenge. Bravo if the country is reborn without denying its past. 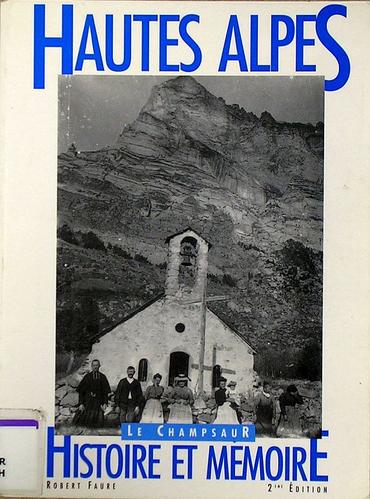 – 2em book : « Lesdiguières, duke of the Champsaur ». In this book dedicated to the creator of the duchy of Champsaur, a curiosity at the beginning of the work: a language typically champsaurin to evoke the youth dreamed about the most illustrious of Champsaurins, the François des Diguières, the son(sons,thread) of small solicitor but farmer among the farmers, who will become, afterward, and after numerous events, and exploits were more or less well perceived(collected) by the inhabitants of the region, the brilliant supreme commander, the second character of France, after king. – 3em book : The historic, authentic encyclopedia, distractive, funny, gastronomic, tourist, linguistics of Champsaur. It is the first work which gathers(combines) a sum of information on the valley: his(her,its) big moments, his(her,its) traditions, his(her,its) senses of identity so singular and on Champsaurins: their current life, their qualities, their defects, their villages, the places which they worship, the admirable sites which surround them, the local gastronomy, the multiple entertainments. This book is intended for all the passionate persons of the Champsaur, for the inhabitants, for the walkers, for the vacationers, for those who want to discover more profoundly a country still protected in its agro-pastoralisme  and which(who) adapts itself, in the measure, in the evolution towards the tourism. Pleasant to read, he teems with the footnotes of history, with the disturbing details. 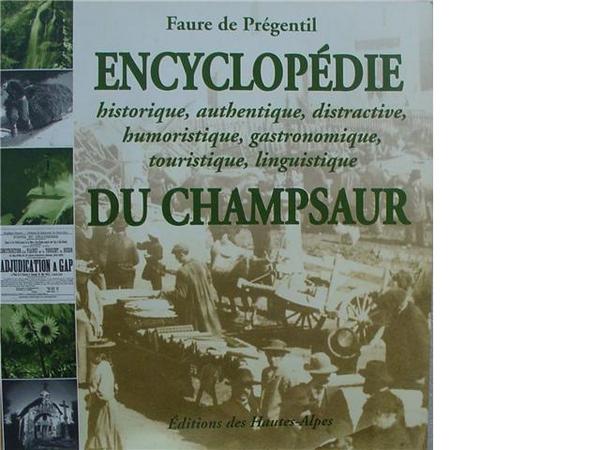 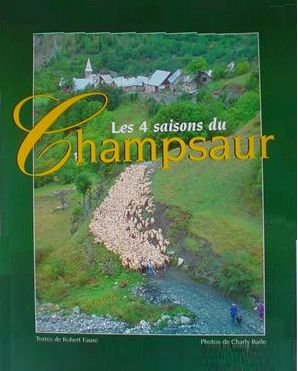 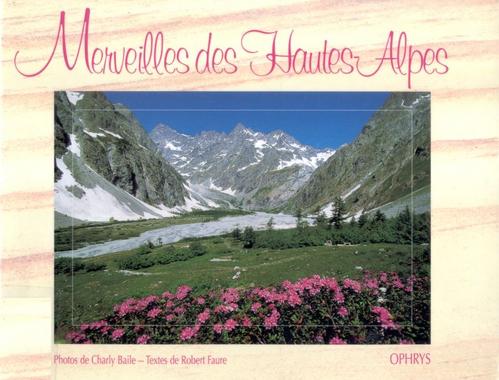 Who is Robert FAURE?

Robert Faure was born in 1930 in the municipality of Saint Jean Saint Nicolas to Pregentil in the oldest house of Champsaur. It was, originally, the castle which king Humbert II had offered to his butler on June 22nd, 1339. Since 1988, Prekind is registered on ancient memorials. Robert Faure lived on the first eight years of his life there.

Journalist in Paris, but not forgetting his previous history, he takes advantage of his returns in the Hautes-Alpes to live the transformation of Champsaur, write on his native country and get back the memory of this mini-region, for not not that the fast transfers plunge her into the forgetting . 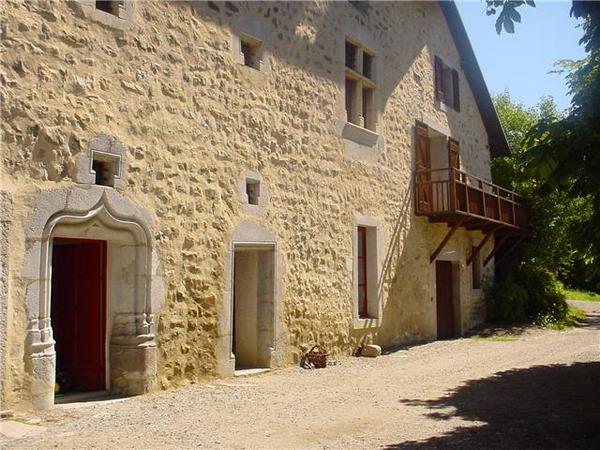 The oldest house of Champsaur . Mr Robert Faure lived on the first eight years of his life there….. «

Having frequented the school of  « Pont du Fossé »  then having obtained the diploma of C.F. J. (Training center of the journalists) he  works in Paris: Parisian drafting(editorial staff) of The « Dépêche du MIDI « , the television with François Henri de Virieu.

Summary of all M. Robert Faure’s articles  :    CLICK ON.